We are a company that is dedciated to meeting businesses and individuals where they are and help them to get to where they want to be. We are invested in not just being a business but helping to serve the socioeconomic needs of the communities in which we work, life, and play.

HOW WE CAN HELP

We a boutique specialized consulting firm. Our areas of expertise include business, political, legal, emergency management, photography, crisis management and more. Click the options below to see what my be offered for your business or individual needs. 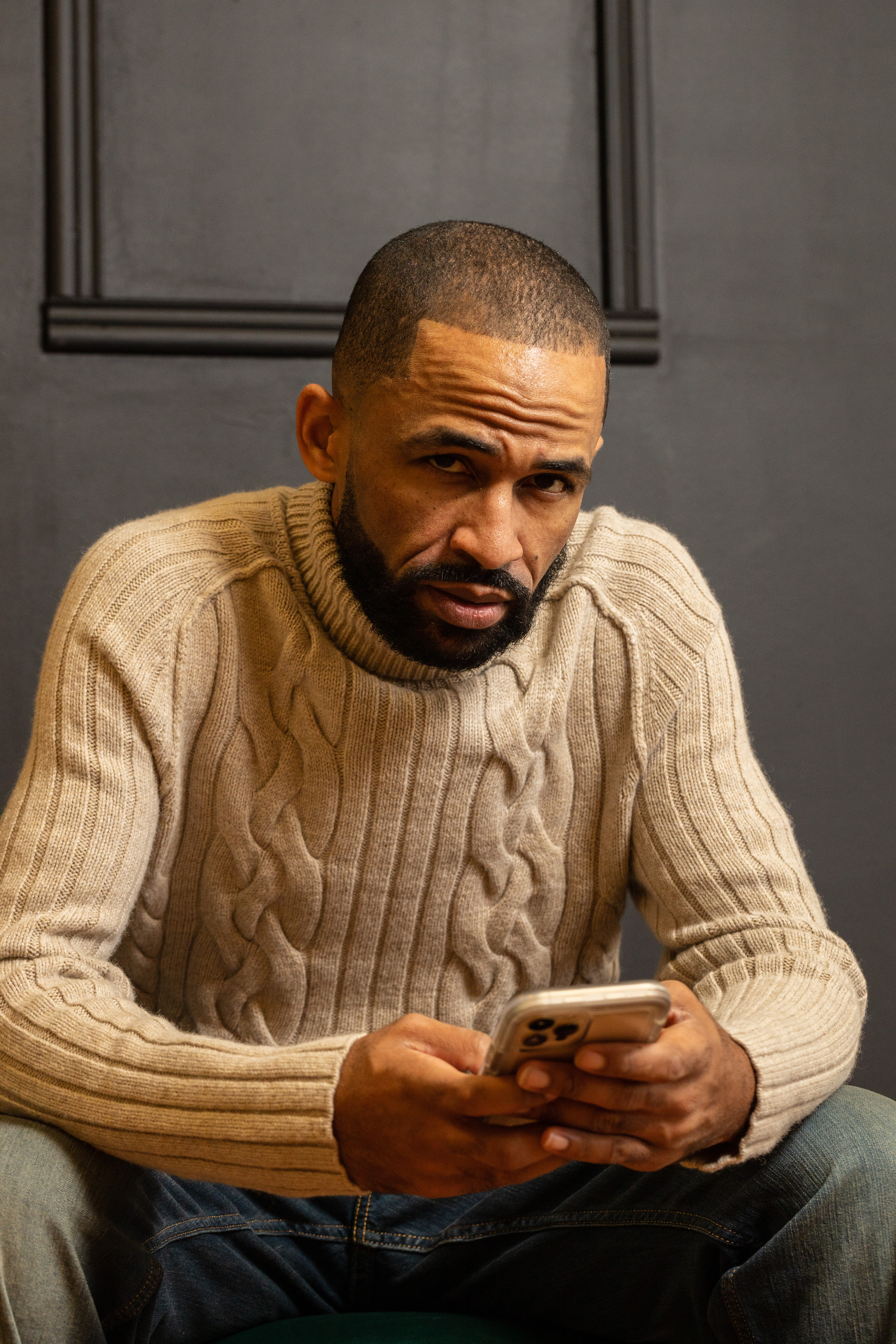 Tony is the Principal Owner & Managing Director of Strategic Precision Consulting. He specializes in various areas consulting including but not limited to legal research, general business, tax compliance, politics, and adult entertainment.

He has served as a special advisor to members of congress and various state municipalities. He is often sought by those in the public, governmental, and private sector for consulting services on a variety of matters. He is also looked to by those in the adult entertainment industry for guidance on legal compliance, business and tax issues.

He attended Lansing Community College (LCC) where he majored in Interdisciplinary Studies. After leaving LCC, he attended Concordia University- Ann Arbor (a private Lutheran institution) where he double majored in Public Policy & Legal Studies. He also holds various certifications in other areas including Parliamentarian Procedure and Emergency Management.

His most important job began in January 2020 when he became a father to his beautiful daughter Penelope. He states that fatherhood is the BEST thing that has ever happened to him and each day brings a teaching moment for both himself and his daughter

“I enjoy working with Tony and his team. He is very knowledgeable and brings a unique set of skills to a given situation. “

“I value my relationship with Tony and his company. I enjoy his advice and accontability keeping me on task toward my goals.”

We'd love to hear from you 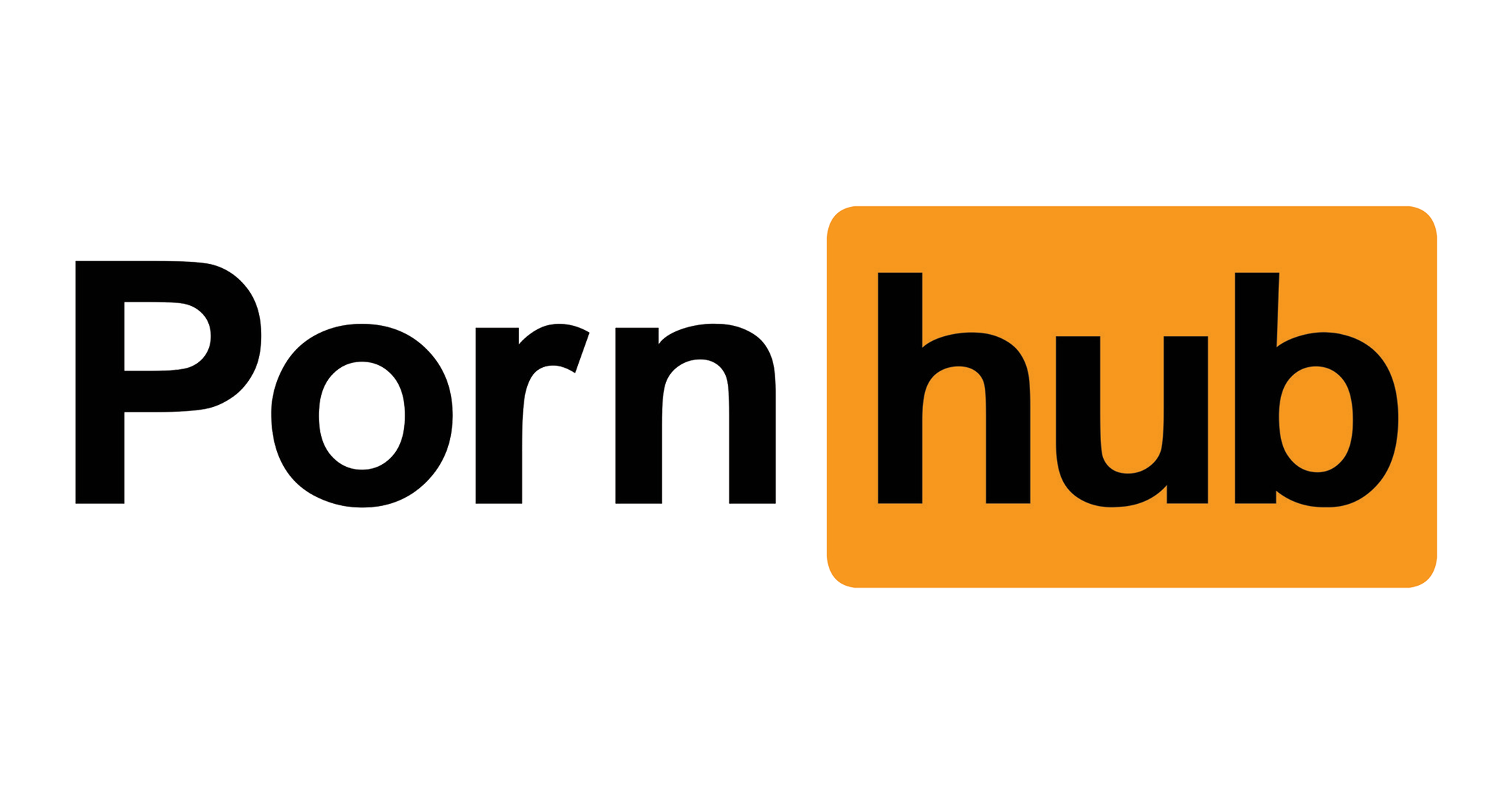 Connect With Me On Social Media